Event tweets that have been tagged with a hashtag can be viewed in real-time (both by conference attendees and those watching along at home) but they can also be collected together later as a record of the event. 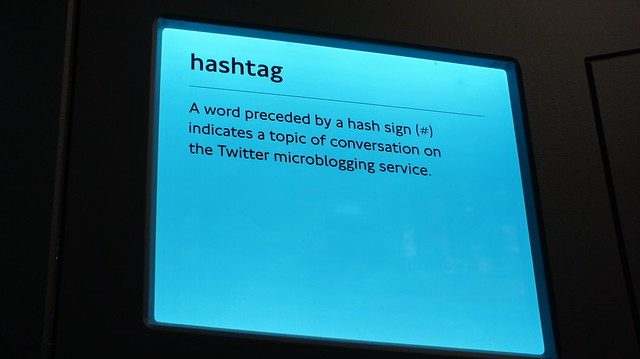 Quite often people will post reflections about the event a day or two after the event, or share information that they weren’t able to access during the event (perhaps due to iffy wifi or because of using a small device that makes it harder to switch between windows).

Here are some collected tweets from conferences past that might be of interest to people reading this blog. If you want to know how to create your own collection on Storify we have a guide here, and you can also use the embed function to bring a selection of individual tweets into a blog post. The

icon next to a link means that it will take you to a collection of tweets and supporting information at Storify, the

icon means the collection was embedded on this blog.

#IEHF @chris_vincent_1 talks about using persona scenarios as a tool to breakdown silos. All about good communication & buy-in